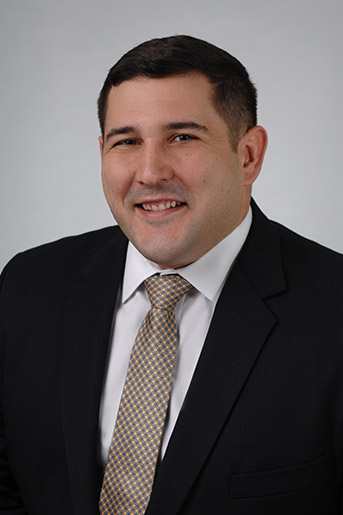 Mr. Jordan is admitted to practice in Illinois state courts, as well in U.S. District Court for the Northern District of Illinois and the United States Court of Appeals for the Seventh Circuit.