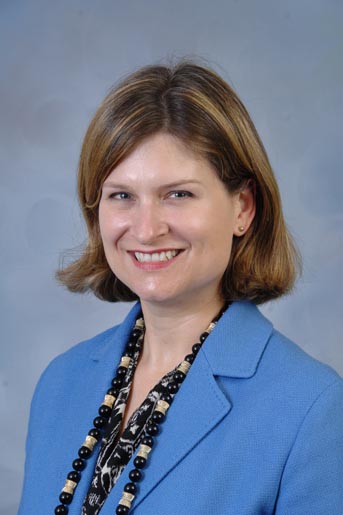 Laura was born in Kittery, Maine, was admitted to the Pennsylvania and New Jersey Bars in 1997 and the Illinois Bar in 2001. She practices before Illinois State Courts, New Jersey State Courts and Federal Courts including the Northern District of Illinois, Eastern District of Pennsylvania, the District of New Jersey and the United States Bankruptcy Court for the Northern District of Illinois. She is a cum laude graduate of Villanova University. In 1996 she received her law degree from Villanova where she was Executive Editor of The Sports and Entertainment Law Journal and published, “The Lottery in United States v. Edge Broadcasting: Vice Or Victim of the Commercial Speech Doctrine?” Laura co-authored Ballast Water, A Plea for Uniform Federal Regulation (Fednav Ltd. V. Chester), Benedict’s Maritime Bulletin, Volume 7, No. 1 (First Quarter 2009).