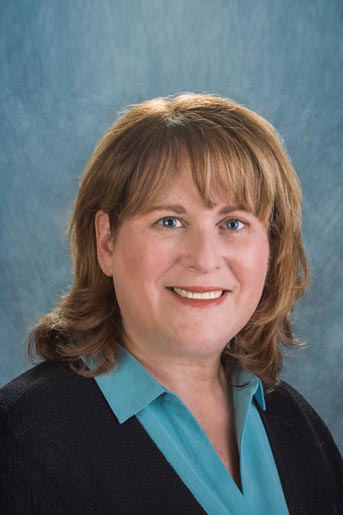 Shari is a native Chicagoan. She graduated from the University of Illinois with a Bachelor’s Degree in Social Work. She received her law degree, with Honors, from DePaul University College of Law in 1986. Shari was admitted to the Illinois Bar in 1986, and is also admitted to practice before the U.S. Court of Appeals for the Seventh Circuit, the U.S. District Courts for the Northern and Central Districts of Illinois, and the U.S. District Court for the Northern District of Indiana. During her career, Shari has been active in various professional and service organizations, including the Maritime Law Association of the United States (Proctor), Women’s International Shipping & Trading Association (Great Lakes Chapter), the National Marine Lenders Association, the Recreational Boating and Marine Lending Network of Attorneys, the Illinois Bankers Association, the National Association of Women Business Owners, the Annual Judge John R. Brown Admiralty Moot Court Competition, and the Propeller Club of the United States, Port of Chicago (Secretary, 2003-2006).

Skipper Bud’s of Chicago, Inc. v. Diedrick, 2009 WL 424404 (N.D. Ill. 2009). Summary judgment in favor of marine client that sold a yacht to defendant secured by a ship mortgage, for a $1.2 million deficiency judgment after a foreclosure sale, plus attorney’s fees and costs.

Canal Barge Company, Inc. v. Commonwealth Edison Company, No. 98 C 0509 (N.D. Ill. 2002). Trial of a breach of contract action on behalf of barge owner against utility for the repair and maintenance cost of a fleet of 56 barges that were used to transport coal during the course of a twenty-year transportation contract in which the barge owner was awarded damages of $1,341,963.72, plus prejudgment interest in the amount of $347,996.66. Decisions arising from the case: 2002 WL 1264002 – Denial of defendant’s motion for summary judgment on claim for barge repair expenses under barge transportation contract; 2002 WL 206054 – The right of a plaintiff to amend the complaint to assert admiralty jurisdiction and the right to a jury trial under admiralty law; 2001 WL 845468 – The right to depose an expert witness who was retained prior to litigation; 2001 WL 817853 – Duty of a corporation to produce a deponent under Rule 30(b)(6) of the Federal Rules of Civil Procedure.

“Admiralty Jurisdiction and the Great Lakes”, The University of Toledo Law Review, Vol. 24, No. 2 (1993) (with Warren J. Marwedel)